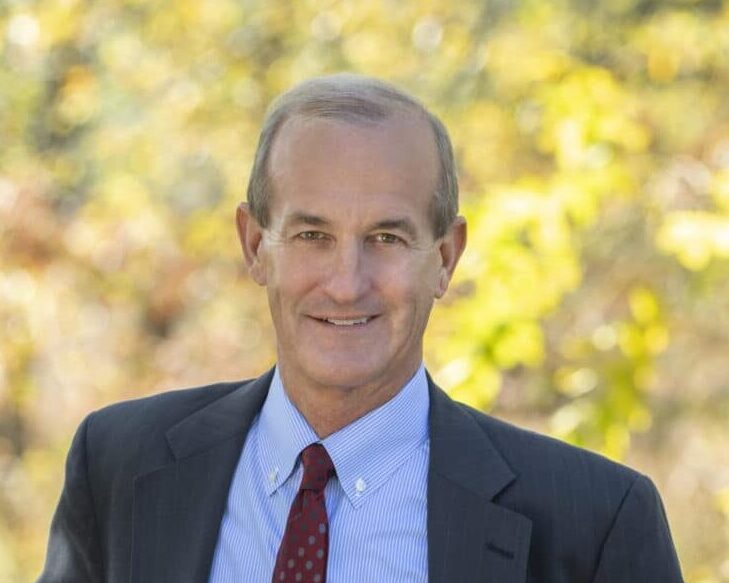 Dr. Dan grew up in Joliet where he attended Joliet Township High School. He attended Florida Southern University where he earned his bachelor’s degree, and he received his dental degree from Loyola University in 1982. He has continued on to earn a number of distinctions beyond his doctoral degree including Mastership in the Academy of General Dentistry (MAGD), by completing 1,100 hours of continuing education. Less than 2% of dentists worldwide have earned Mastership status. Dr. Dan has also earned the Lifelong Learning and Service Recognition (LLSR), joining an exceptional group of only 304 dentists to have ever earn this acknowledgment since its inception in 2005. Upon receiving the LLSR, AGD president Fares M. Elias stated,

“For Dr. Streitz, this award symbolizes a career of excellence in dentistry and demonstrates the characteristics of a role model to his fellow dentists and members of the community.”

Outside of the office. Dr. Dan has traveled to Haiti on several dental mission trips and has provided free dental care for Illinois Mission of Mercy. He enjoys golf, camping, biking, fly-fishing, and spending time outdoors.